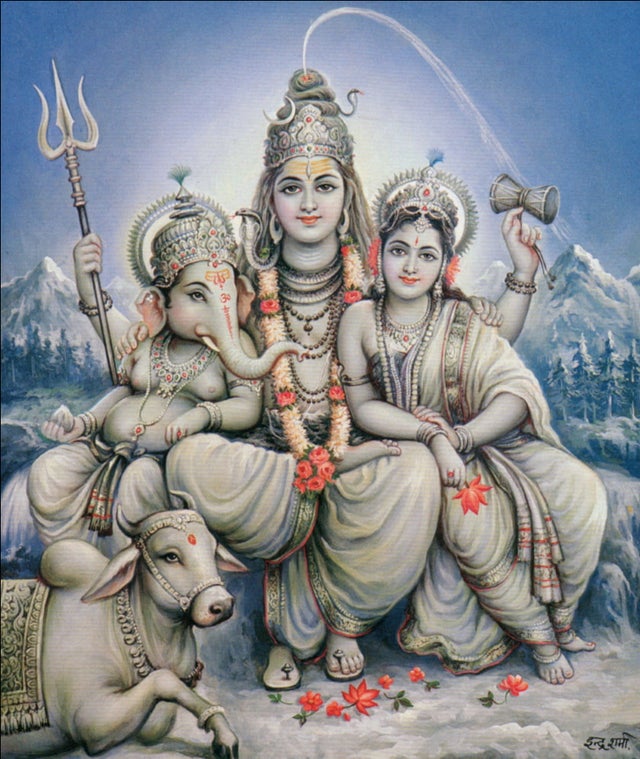 The pantheon of over 300 million Gods and Goddesses is symbolic of the infinite characteristics and attributes of all beings, which manifest through different forms from the humblest insect to the loftiest sage.

​In this two-part webinar, Rama Jyoti will focus on what we can learn from the symbology of ancient mythology, and how its wisdom can be applied to a deeper understanding of our self and our life in the today’s world.

The webinar will include illustrations of the more familiar known Gods and Goddesses along with stories, symbology, and discussion of their current and historic influence.

In Yoga philosophy, it is believed that sound produces form. Simple ancient Sanskrit mantras will be explored in the way that people have used for thousands of years to invoke greater wisdom, insight, and spiritual understanding.

Purchase this two-part Video replay for $50.